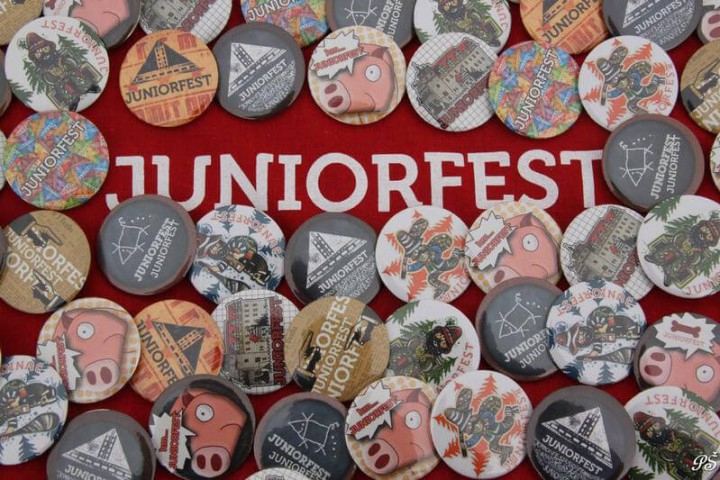 JUNIORFEST is a film festival for children and Young People that has been held regularly in the Pilsen Region since 2008. It is a competition festival focusing not only on fiction and animated film production but - as of 2017 - also on documentary production.

The festival always features a six-day marathon of film screenings that popularize the still-neglected genre of children's film in the Czech Republic and reflect the latest trends in children's cinematography. The uniqueness of the festival is demonstrated by the number of venues where it is held: in Pilsen, Klatovy, Horsovsky Tyn, Dobrany, Domazlice and Prestice. Over 17,000 spectators regularly visit the festival; it offers more than 100 film screenings, 20 practical workshops and creative workshops and a dozen of other accompanying events.

From its beginning, the festival has also been focused on providing year-round educational events for pupils of elementary and secondary schools. As of 2017, it has also introduced a comprehensive industry program for film professionals, which is going to be held regularly during the festival days. JUNIORFEST offers not only the screenings of Czech and European film production but it also develops various possibilities of film education through unique accompanying activities that encourage active involvement of children and professionals. These include, for example, thematic workshops, retrospectives and meetings with exceptional film-makers.

The 15th International Film Festival for Children and Youth JUNIORFEST 2022 will be held from 4 to 10 November 2022.