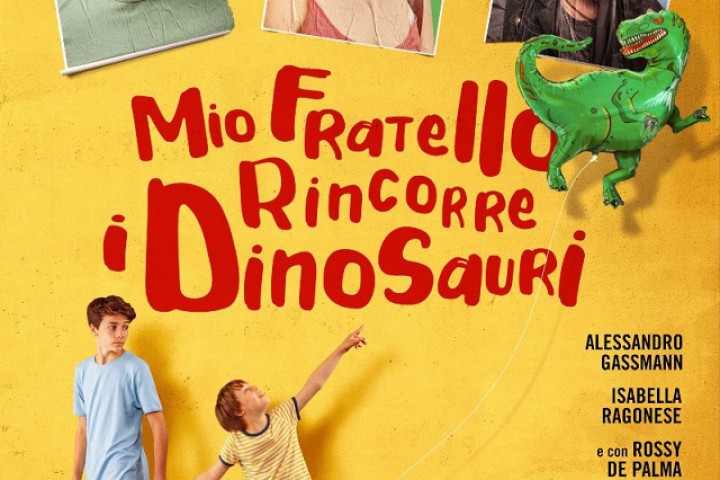 Despite the world pandemic, Juniorfest has joined the EFA Young Audience Award for the first time this April.

European Film Academy invited young people at the age of 12-14 from all over Europe to be part of a European jury event EFA Young Audience Award.

The event was happening between 23rd to 24th April and was supported by the Festival Scope. During this time, young juries could watch three nominated movies a decide which one is their favourite. About 3000 young people from 31 European countries took part. Thirty of them being from the Czech Republic. Thank you!

The winner was announced during the internet live-stream. While counting the votes, juries could meet the actors and directors of all three films while they were answering their questions. The winning movie “My brother chases dinosaurs” created by Stefan Cipeni as a co-production of Italy and Spain will be a part of the programme section of the Juniorfest this year. We are excited to meet you this year!